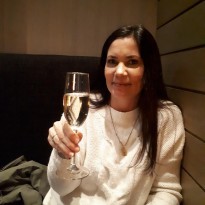 The Wonderful Wizard Of Oz by L. Frank Baum 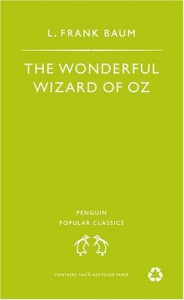 The same as the movie and yet, so different too.
If I was to describe the story and act like there was no movie to be seen, I would tell you about this dark and whimsical fantasy. Where witches rule the lands and creatures of many kinds are in abundance.
I wish I had not seen the film. As epic as it was, it's actually ruined the real story for me a little bit.  The movie was so magical and family oriented . The book is not. It has a darker element than the film adaption. I like that though but don't think everyone will. Especially if you've already seen the film first. Things happen in the book that don't happen in the movie, or the things that do happen are out of sequence to the film.
Still, I like dark and I liked the book. 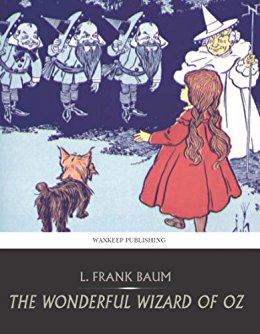